Rémy Couture plays an important role in the community development of Baie-Saint-Paul. Follow him in his many projects and discover a city that has greatly evolved. 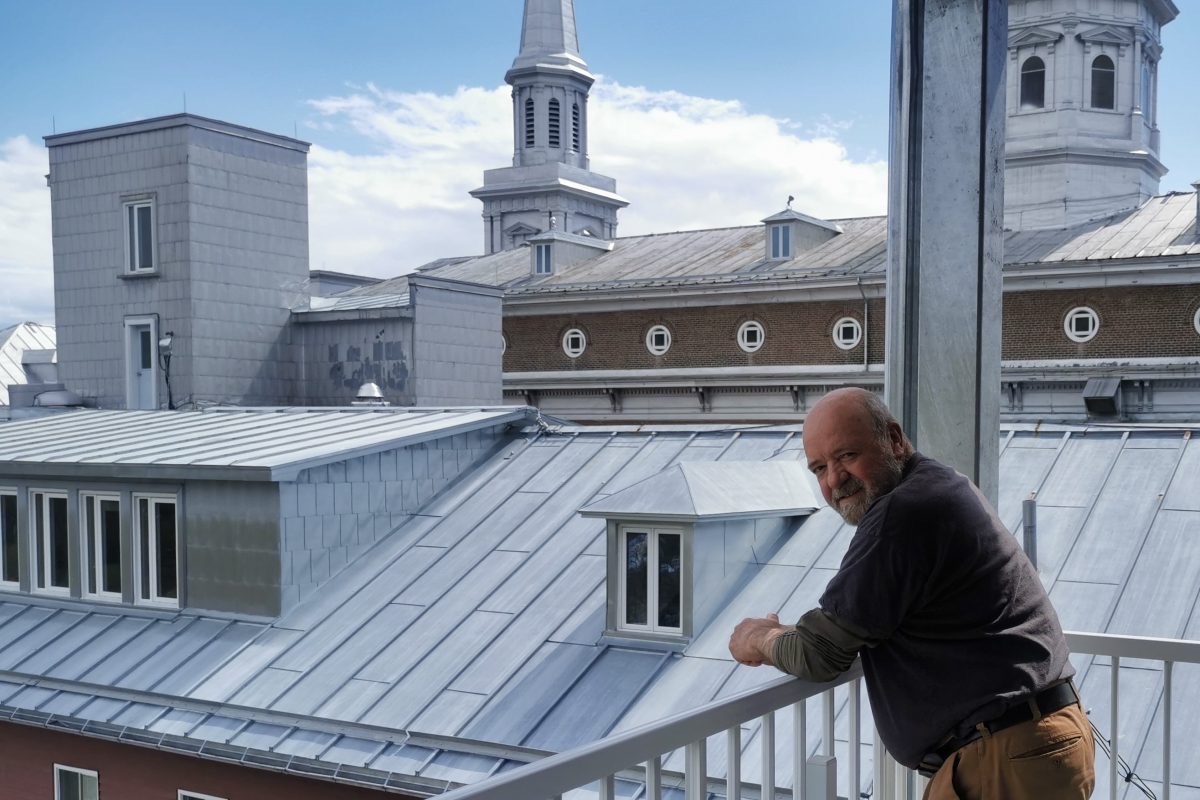 In 1980, Rémy Couture left Quebec City and his job in a psychiatric hospital to officially arrive in Baie-Saint-Paul. At that time, he was only considered as a newcomer in a city full of novelty. However, without knowing it, he would make his history and leave his mark on ours. As soon as he arrived, he was already jumping into the community world of the region. First involved in the CIHO radio, he then participated in the opening of a youth center.

The Forum Jeunesse still shines today with Rémy’s efforts. Endowed with a facility with young people and endless caring, he helps many delinquents. Indeed, he supervises their compensatory work, indirectly offering a second chance to these people. Being close to teenagers, sharing their passion and energy, he also devotes several years to the management of a theater group at the Centre-Éducatif Saint-Aubin.

Moreover, working with Carrefour Jeunesse, Rémy gives a hand to many children going through difficult times. His accomplishments are infinite and seemingly endless, but brace yourself, this is just the beginning.

What makes Baie-Saint-Paul so lively and dynamic is the colors, the bustle of the streets, the music, the atmosphere, the movement. Part of this energy is fed by Rémy. He organizes or participates in the organization of many activities and events, including the parties held at the boisé du quai. A man who knows how to electrify a city.

Since 2016, Rémy dedicates his time to the Auberge des Balcons, a youth hostel located at the Maison Mère. A place where life is good. True to his habit of innovating and giving back, he is planning an outstanding future for the place. An outdoor layout, a pétanque court, a fire spot are only but a few examples of projects he has for the inn, in addition to making it greener.

If Rémy Couture had to describe Baie-Saint-Paul in a few sentences, he would call it a friendly city. A region where culture and community form a strong and beautiful alliance. A home where the inhabitants work hand in hand to make it better. “Baie-Saint-Paul has a heart”, he explains; and Rémy is undoubtedly part of this heart.