Find out why Frédérick Tremblay chose to come back to Baie-Saint-Paul to build his business. 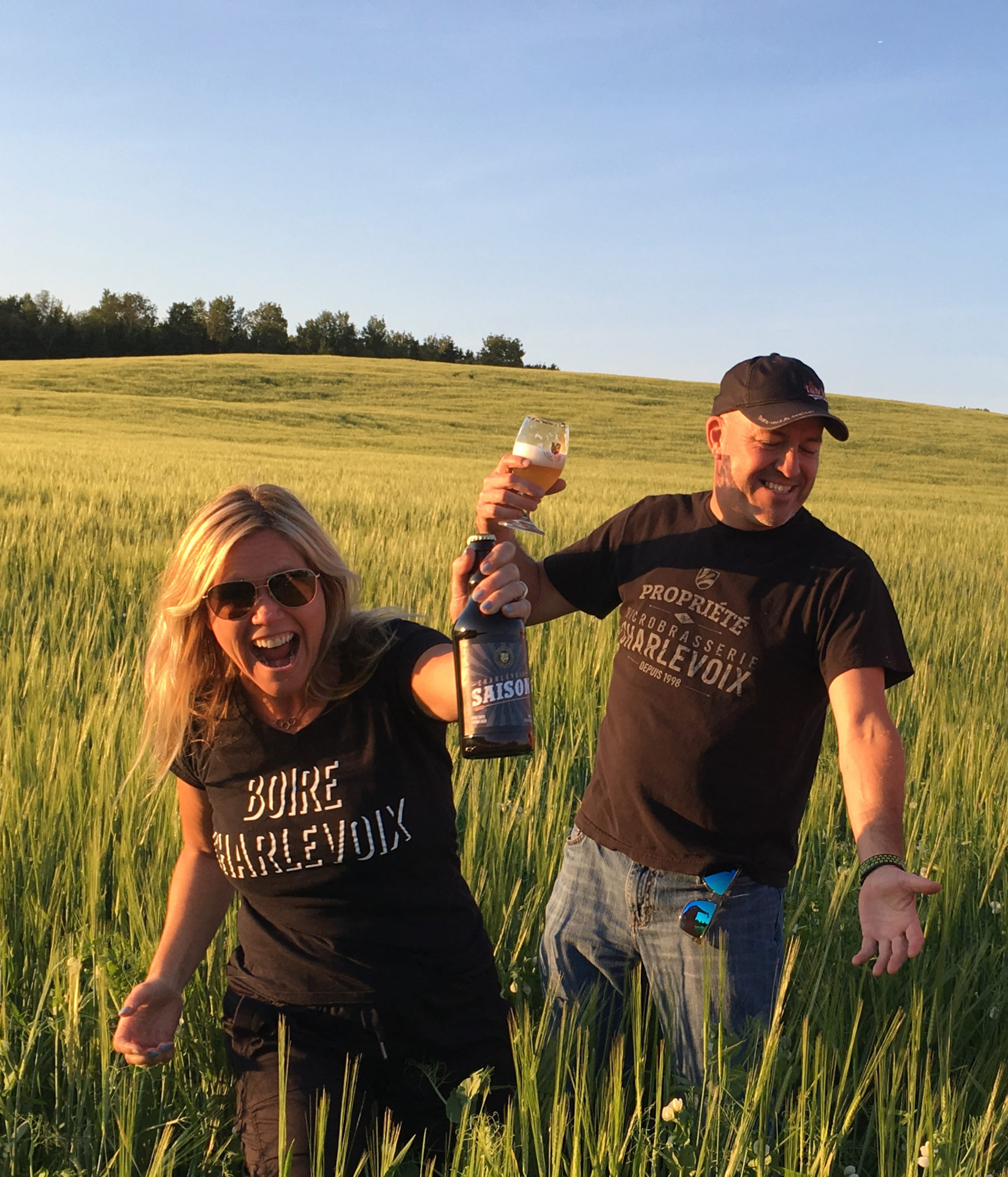 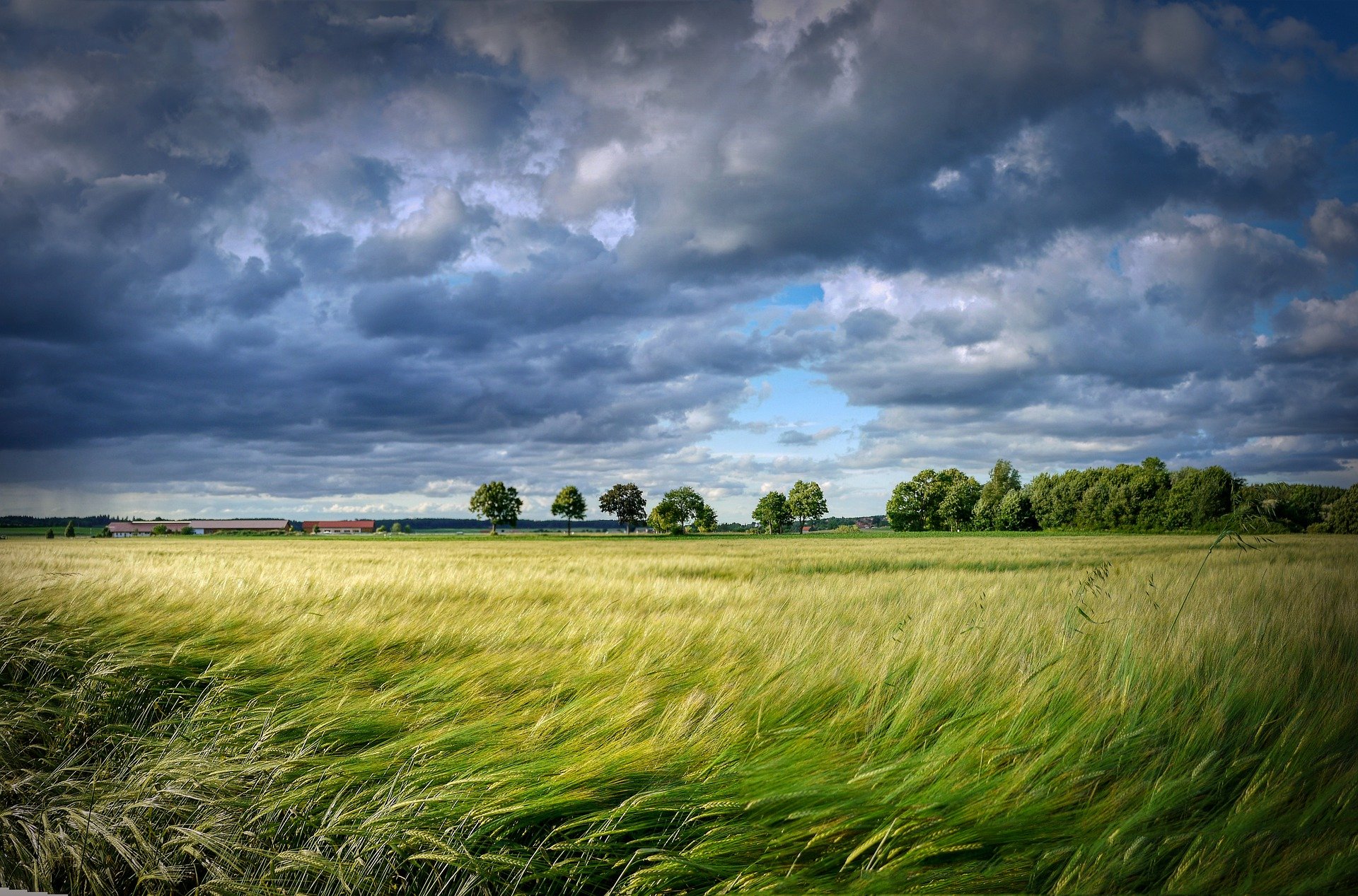 In 1998, Frédérick co-founded, with his wife Caroline Bandulet, the Microbrasserie de Charlevoix in Baie-Saint-Paul. A native of the Charlevoix region and a true beer enthusiast, he first settled in Montreal after graduating. In his twenties, he returned to settle in the region. After several years of hard work, we can now say that the Microbrasserie Charlevoix is ​​a real success.

Why did they choose Baie-Saint-Paul to set up their microbrewery? For several reasons, of course, one of them was to answer to a real need in the region. At the start of this adventure, “there was the route des saveurs that was starting […] we thought, it’s fun the dynamic between the local producers, so a microbrewery, that could be cool”. They already had in mind “the objective of settling in Charlevoix […] we were in love with the region, we thought we would have a greater impact here rather than in a place where there were already several microbreweries ”. It is therefore a happy mixture of love for the region and opportunities that allowed Frédérick and Caroline to create their microbrewery in Baie-Saint-Paul.

For him, the success of the business is, among other things, attributable to the team they have created around them: “the people who are part of our team, it is their passion, the energy they bring to the company makes what we are today ”. There is also a distinct element in Baie-Saint-Paul, a strength that makes entrepreneurship unique: “people came together, we have every advantage in working together rather than in competition”. The spirit of mutual aid between merchants makes Baie-Saint-Paul unique and the possibilities for entrepreneurship immense. They are a tight community, working together to create a “special vibe”.

What inspires him in Baie-Saint-Paul? Obviously, “it’s the quality of life, it’s the proximity to all outdoor activities. It is mostly the people, the regular customers who come to the microbrewery, we are affectionately calling them “the Templars”. It is the proximity and connection between humans, it is simply the spirit of community that we find in Baie-Saint-Paul “.

At 26, when he decided to leave Montreal to return to the region, “many thought he was crazy.” Today, we can say that Baie-Saint-Paul satisfies and inspires him. 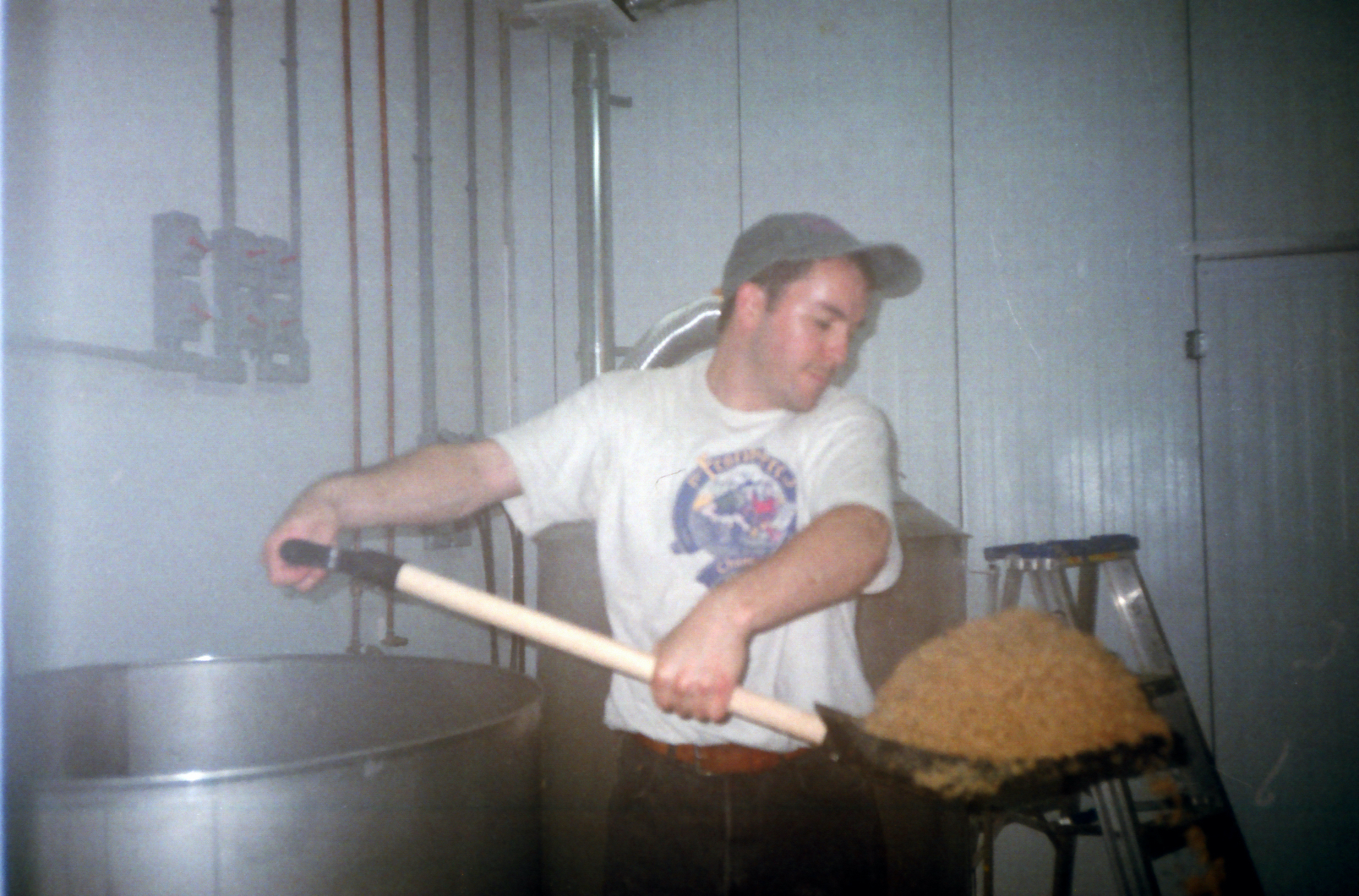 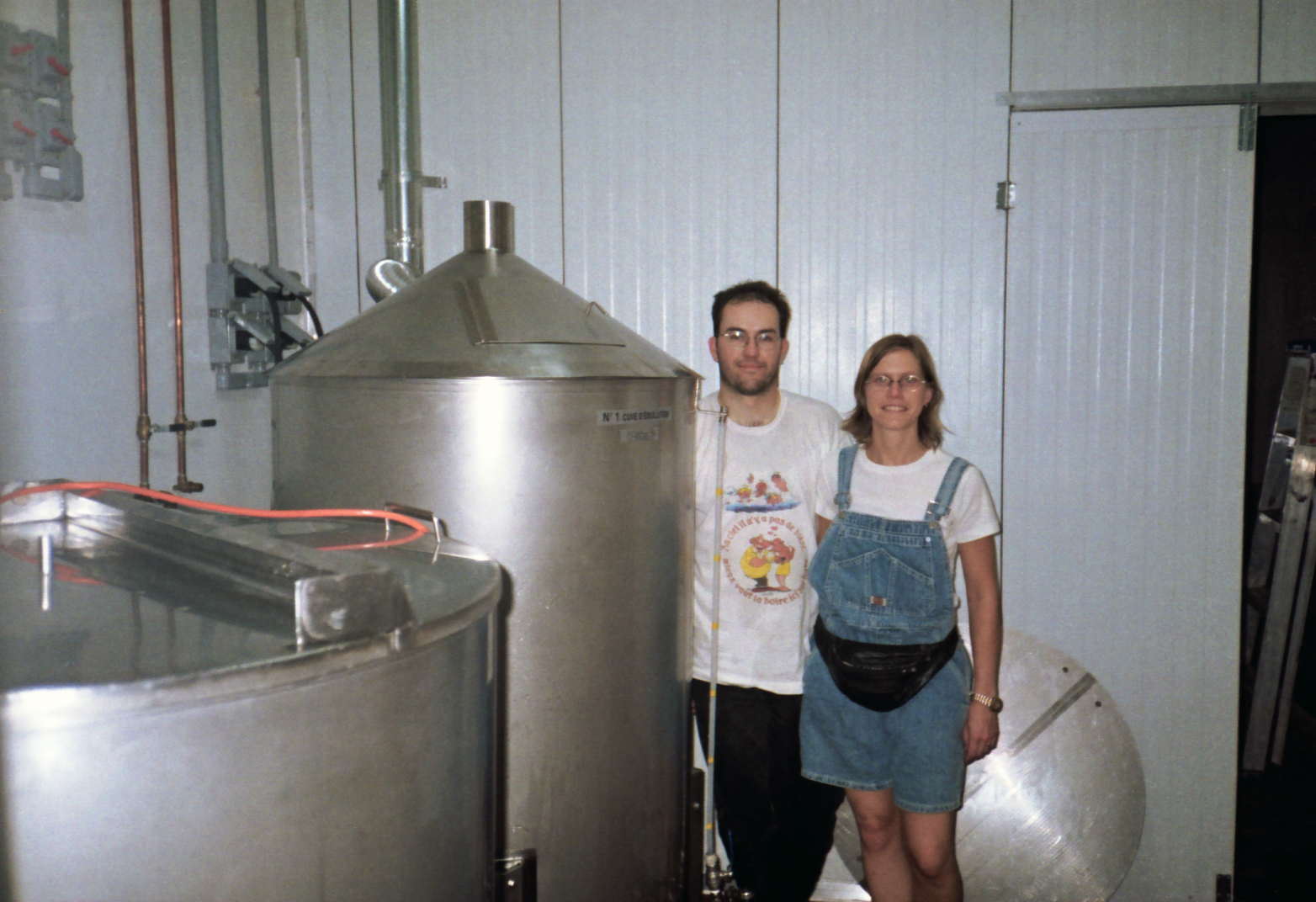